Santa Claus is Coming Back to Skidaway Island! 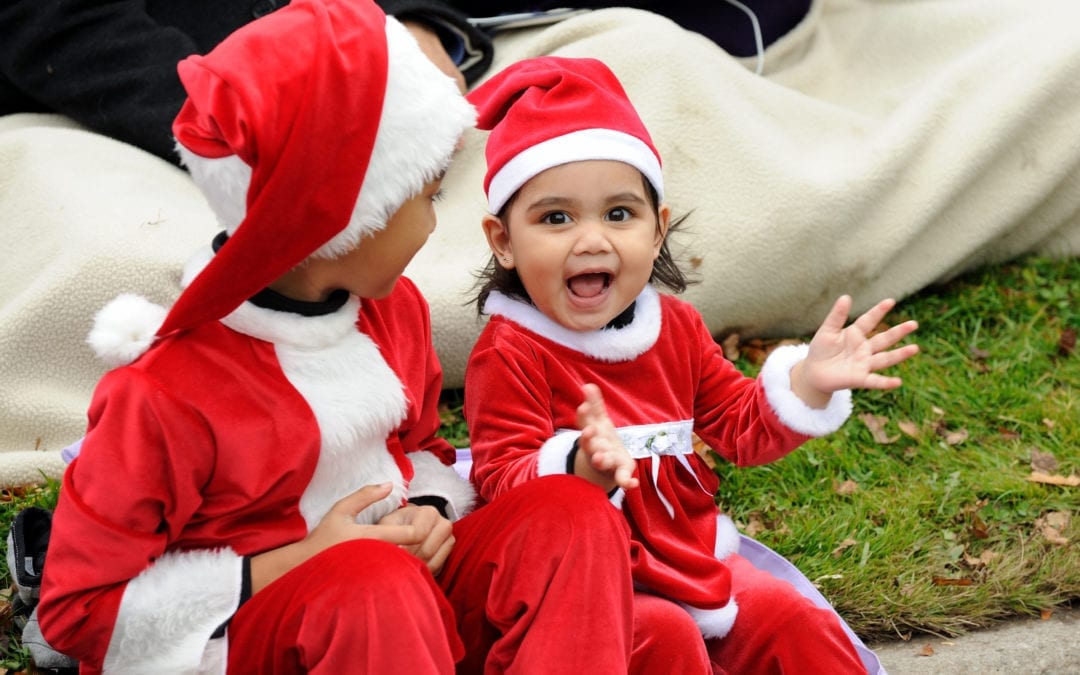 I am happy to announce that after an in-depth evaluation of our proposed safety precautions, Santa Claus and his elves have agreed to return to Skidaway Island.

Like last year, Santa Claus will be escorted by Skidaway Firefighters throughout the island in a festive parade.  He will also be making scheduled stops along the route to better distribute his holiday treats.

Look for Santa and his crew in the Village, Oakridge, Palmetto, Moon River Landing, and South Harbor on Saturday December 19 and Midpoint and Marshwood on Sunday, December 20.

For information on Santa’s route, scheduled stops, and approximate times, go to www.facebook.com/skidawayfire .