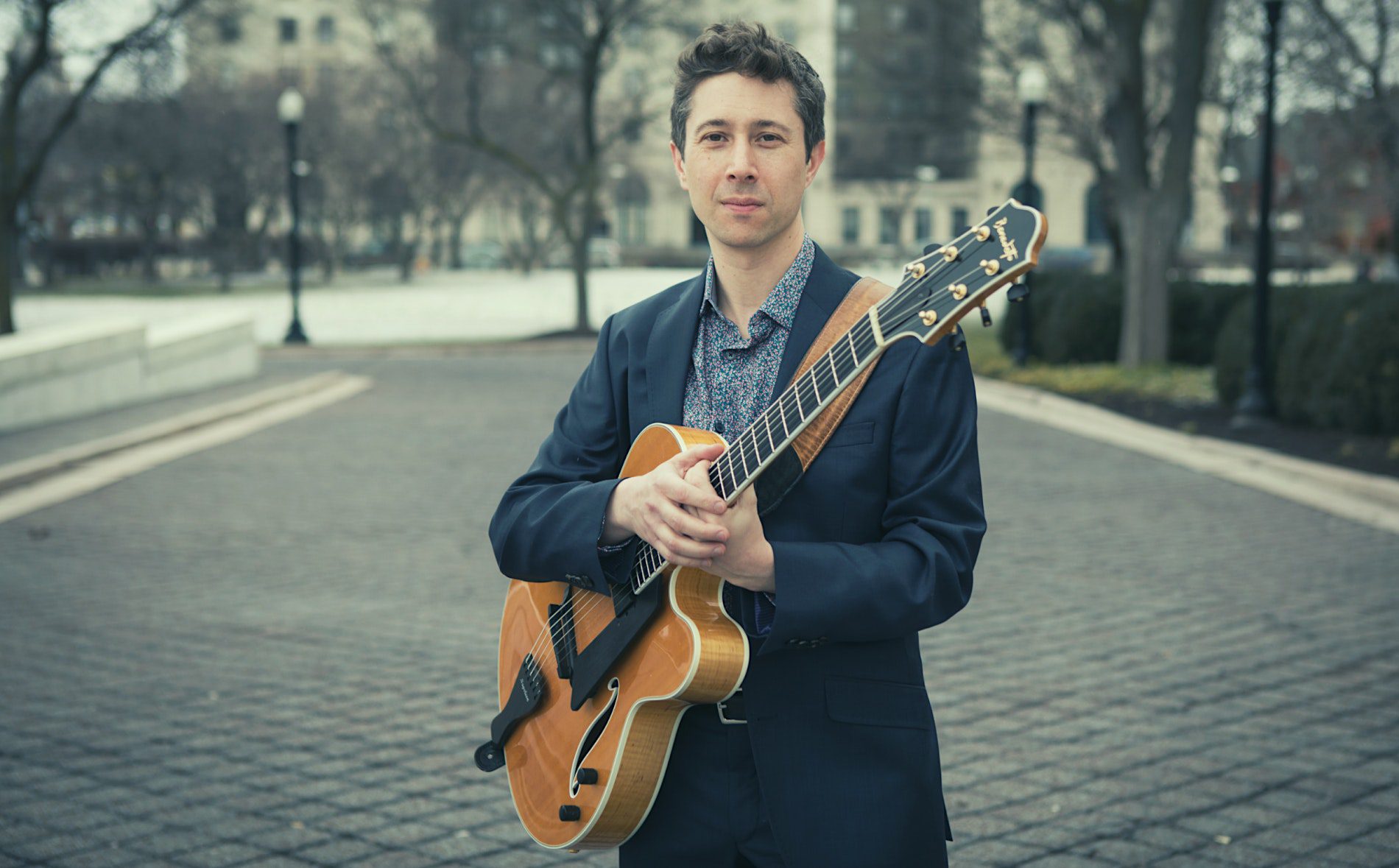 This concert is free for members (but must make an RSVP), $30 for guests.

DUE TO LIMITED SPACE, ALL MEMBERS MUST RSVP ONLINE TO RESERVE THEIR SEATS.

Known as a forward-thinking musician with a passion for the jazz tradition, guitarist Randy Napoleon is an Associate Professor at Michigan State University. He is currently touring as a leader after twenty years of road apprenticeship with some of the most celebrated musicians and groups of our time.

Napoleon cut his teeth touring with pianist Benny Green, The Clayton-Hamilton Jazz Orchestra, Michael Buble’, and a thirteen-year tenure with Freddy Cole. He has also performed with artists across the jazz spectrum such as Bill Charlap, Natalie Cole, Monty Alexander, Rodney Whitaker, and John Pizzarelli.

Napoleon has played on The Tonight Show, Late Night With David Letterman, The View, The Today Show, and The Ellen DeGeneres show as well as TV shows in South America, Europe and Asia. He has performed across the globe at notable venues including Royal Albert Hall, The Sydney Opera House, The Hollywood Bowl, and Lincoln Center.