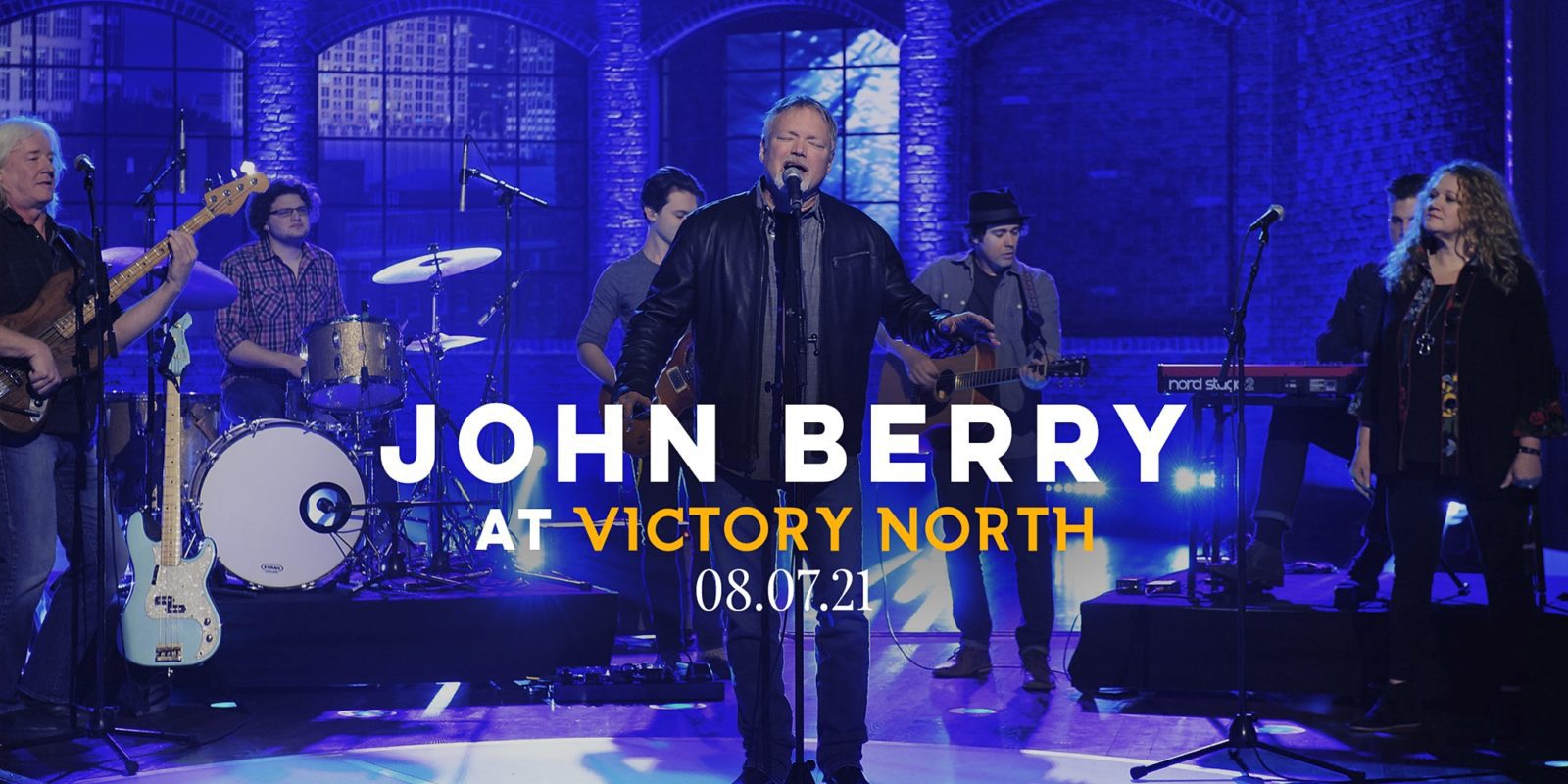 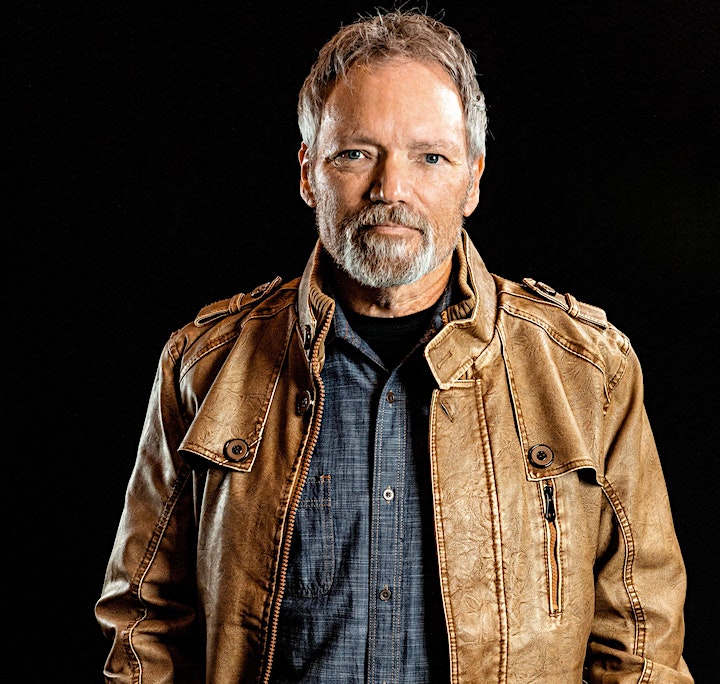 GRAMMY Award-winning country star John Berry celebrates 41 years as a Country music performer in 2020 and songwriter as well as his 27th anniversary since signing his first record deal with his most recent single “The Richest Man” from the new album Thomas Road. In 2019, Berry was diagnosed with throat cancer, requiring 35 treatments combined of radiation and chemotherapy. In 2018 charted at #30 on the Music Row Breakout Charts with the single, “Beautifully Broken,” which is featured in the soundtrack for the movie of the same name. The singer-songwriter rose to stardom on the country charts of the 1990s with such mega hits as Your Love Amazes Me, Standing on the Edge of Goodbye and She’s Taken a Shine. His annual Christmas tours brighten the holidays for thousands, as does his electrifying rendition of O’ Holy Night.

During the 90’s and early 2000’s, John placed 20 singles on the country charts, 6 of which went Top 5, with Your Love Amazes Me, scoring a #1 on the Billboard and Radio & Records Country Chart as well as Standing on the Edge of Goodbye and She’s Taken a Shine earning the #1 slot in Radio & Records. He has earned multiple Gold and Platinum records over the years. John was nominated for the ACM Top New Male Vocalist in 1994, won a Grammy Award in 1996 for his participation in Amazing Grace: A Country Salute to Gospel Vol. 1, was nominated for another Grammy in 1995 for his smash hit Your Love Amazes Me and was nominated for the CMA Horizon Award and Top Male Vocalist Award in 1995. In 1997 he was nominated for Vocal Event of the Year (for Long Haired Country Boy with Charlie Daniels and Hal Ketchum) and in 2013 John was nominated for the Mainstream Country Male Artist by the ICM Awards. And thanks to the miracles of modern technology, he even sang a duet with the late, great Patsy Cline.