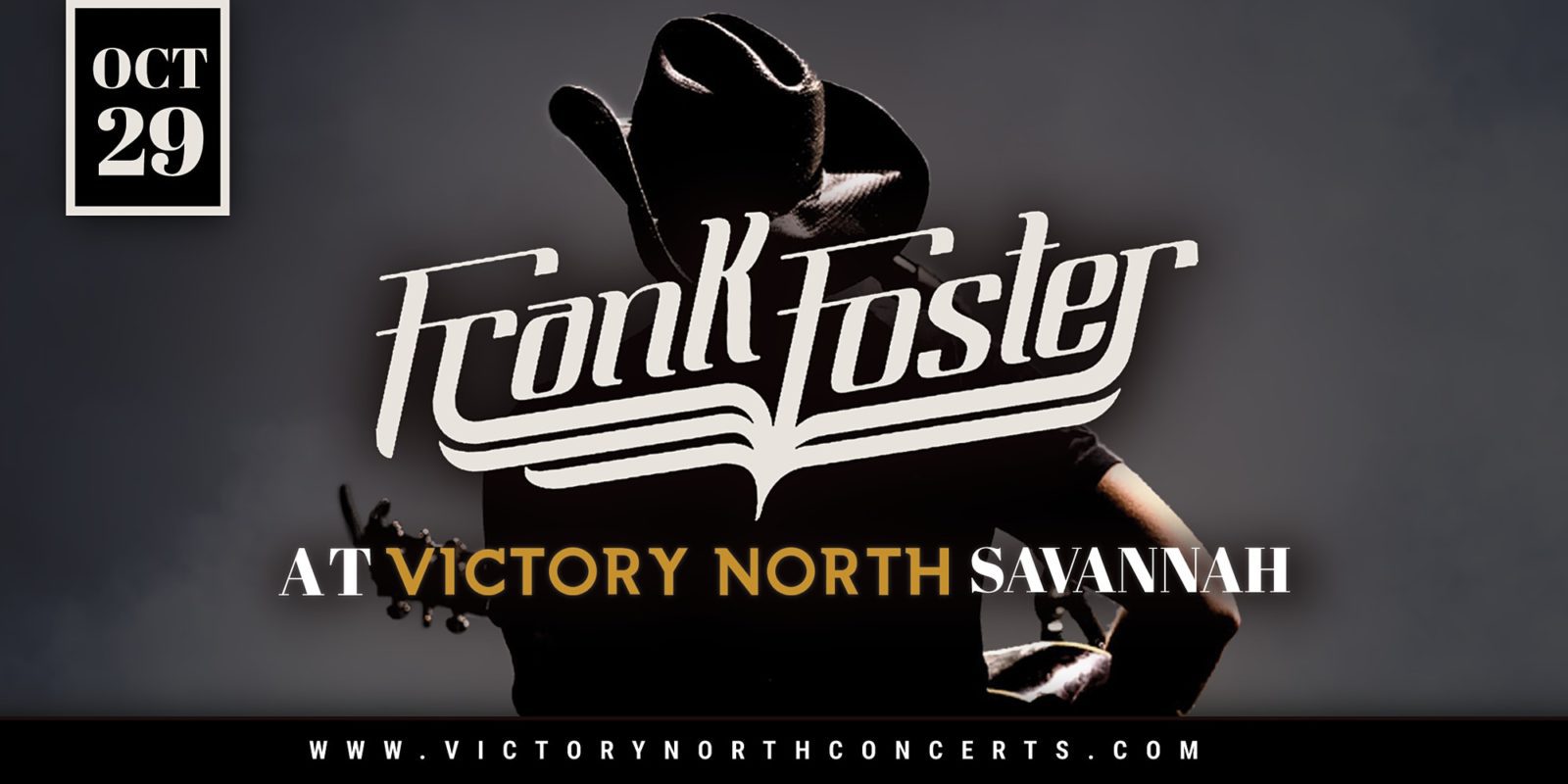 Frank Foster embodies musical independence at its highest level. He not only has taken the road less traveled, but the road almost never traveled. Acting as his own record label, management and publishing company, he has managed to find success that some major label artists may never find. This rural Louisiana native and former oilfield man has taken his songs from the campfire to the coliseum seemingly overnight, all the while gaining a following of fans whose loyalty is unmatched.

His musical journey started in 2011 with the release of his first album “Rowdy Reputation”. To follow that up, in the late summer of 2012, he released his second album “Red Wings and Six Strings” which debuted at #30 on the Billboard Country Charts and #1 on Billboard’s South Central U.S. Heat Seeker’s chart. Foster’s next five albums also all debuted on the Billboard Country Charts.

Southern Soul was released in 2013 debuting at #11. Rhythm and Whiskey was released in 2014 debuted at #4. His early 2016 release, Boots On The Ground, debuted at #7. Later in 2016, he released Good Country Music, which debuted at #13. In 2018, he released his seventh album, ’Til I’m Gone, which debuted at #2 on the Billboard Country Album Sales Charts giving Foster his highest mark yet. He’s a singer, a songwriter and his own boss. He refuses to let anyone water down his kind of country music. If he lives it, he writes it; if he writes it, he sings it; if he sings it, he believes it. Frank Foster … a true original.