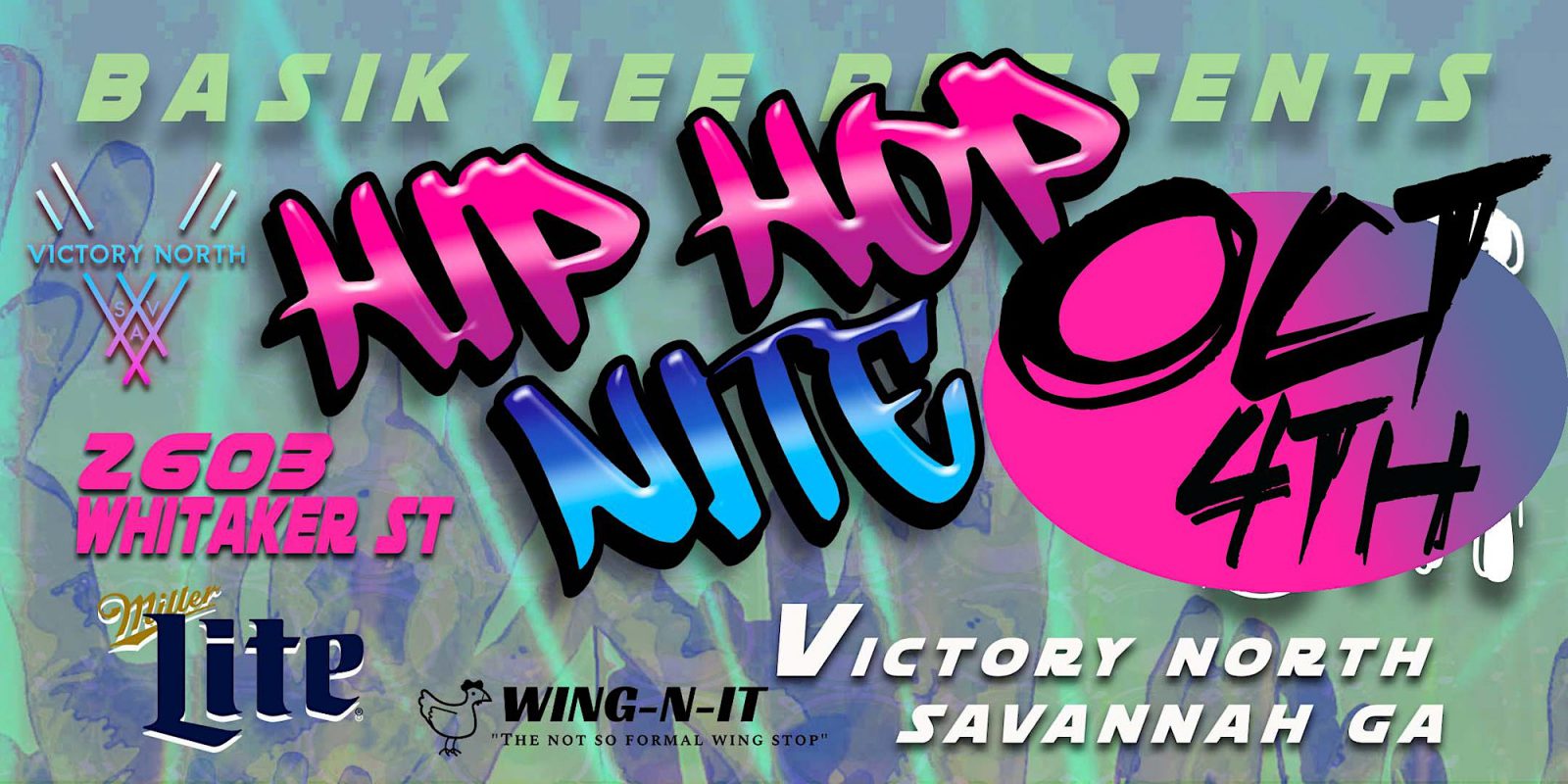 Hip Hop Nite shows off the local talent in the hip hop community in Savannah and regionally. The night starts at 7pm with a local DJ showing off their skills before we open up the mics for the initial freestyles to get the emcees in the house warmed up on the mics. From there it leads into one of the competitions for the night consisting of:

Emcee Battles – 2 emcees go head to head in freestyle competition over beats chosen by the DJ for the evening. After two rounds the crowd chooses a winner!

Beat Battles – Producers compete head to head to see who had the dopest beats in town. We bring up two competitors and play 30 seconds of each one’s beat. After two rounds the crowd judges and pics a winner!

Track Battles – Emcee’s get to perform their songs in one on one competition (INSTRUMENTALS ONLY). After 2 songs the crowd pics a winner!

Prizes for winners of the night will be announced the night of the event. After the competitions are over the DJ’s come back to close out the night. 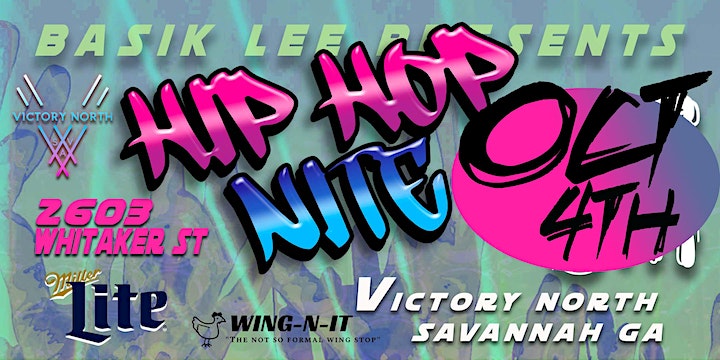